Morning, pony people, Francis here. I make fandom-y music towards the ska and punk end of the spectrum, and frequently of the pony persuasion. I’ve been a fan of horse since the season 1 hiatus, and have been making music about the show for about three years now. I look forward to helping bring y’all the best new music the brony community has to offer. 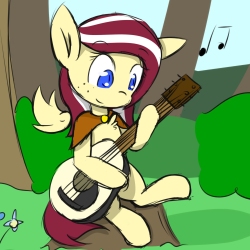 Hi, I’m Spectra! I’ve been a brony since August 2011 but never really got involved with the fandom until 2014 when I started publishing my music. Music is one of my major passions in life (aside from languages), and my passion for brony music has only grown over the years. I ‘specialise’ in electronic music (not just “EDM”!), but I like many different genres; feel free to discuss a bit of alternative rock or blues music with me. I’ll do my best to make Horse Music Herald a haven for quality brony music, and I hope you like what we have to offer!

Hey guys, I’m ExplodingPonyToast! I’ve been involved in the fandom for years initially as a co-creator of EverFree Radio’s 2011 Top 100 countdown of pony music, and then from 2014 onwards as one of the main administrators of the Ponies at Dawn music group. One of the first things that caught my eye as a fan of the show was the music scene, which I’ve been apart of as an observer since 2011, and a creator since 2012. Whilst my favourite music tends towards more EDM-oriented styles, I’m more than happy to listen to most things, and I’ve always been keen to help out wherever I can, hence why I’m proud to be apart of the new HMH venture. 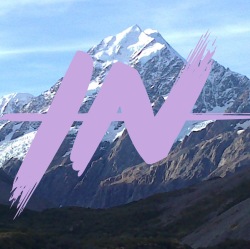 ‘Sup, Intersekt here. I’ve been in the pony fandom since late 2013, and started creating pony music in late 2014, I have a love of all things pony and love to get involved in any kind of project, including HMH! I’ve been involved with organising projects like Ponies @ Christmas: Snowfall and pony conventions like Super Speedy Cider Con, so I know how to get jobs done! I look forward to hearing all the fandom has to offer and working with everyone to make our community as excellent as possible!

Greetings everyone, I’m Xavi. I joined the brony fandom in late 2014. There is just something magical about the music scene and the genuine, amazing compositions by the fans just ignited this fire inside of me. Eventually inspired by others before me, I decided to create my own tunes for the community in mid 2015. I make and mainly enjoy EDM but this fandom can spark my interest in things I’ve never considered. As a “brony music connoisseur” I am passionate about sharing the awesome music out there, and I’m proud to contribute and be a part of the HMH team!

Hallo,  Günz (Guenz: ue = ü) here! Brony since mid-2013. I am from the wonderful Germany and I consider myself the biggest Brony Music expert of the country 😀 I enjoy it very much to discover new Brony Songs and Artists. I spend most of my time with it, but it never feels wrong. There are so many talented people in the Music part of the fandom, to ignore them is no option for me. I’m part of the Brony Radio Germany Team what’s pretty cool, because it’s the only German language Brony Music Radio station. Will try my best to make the HMH a success!

Hey everypony! I’m Makenshi, also known as White Cloud. For me, music is everything! Ever since I became a brony in early 2014, I’ve been amazed by all the creations from the wonderful ponies in this community that truly feels like a family to me. Being able to appreciate such passionate fan art and music, and to express my love and gratitude through comments, is for me a real blessing. Same goes for the power of “Passion”. I plan to dedicate my life to ponies and I won’t stop! I’m so happy to be part of the HMH team and to give a helping hoof. I love you who’s reading! 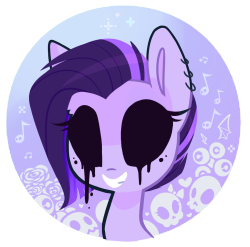 HACKD is a horse of a different color… 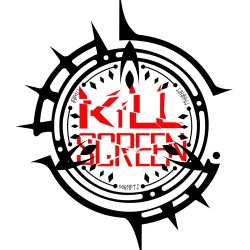 Kill Screen is an admin for PonyvilleFM and was one of the con chairs for Mid-West Brony Fest 2016. He regularly hosts “No Morality” on PonyvilleFM, where he DJs specialising in a mash of core genres. 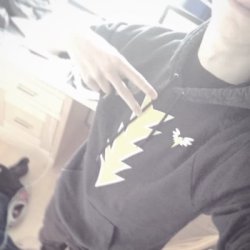 Reverie has been following the brony music scene for some time now, and has been involved with the monthly Top Ten Pony Songs since its rebranding in July 2015. He is a part of the Horse Friends label that put out a charity album in 2016, and makes his own music under the alias Ataraxia.

Hiya! This is NeverLastStanding and I am a fandom producer that makes EDM and loves discovering the undiscovered. There’s been lots of poni music producers that have been surfacing and the majority are pretty unknown. I’d love to change that and share the amazing music that others around us have created and the atmosphere that it shows. We’re all capable and I want to spread the love of music and poni magic. Hehe.